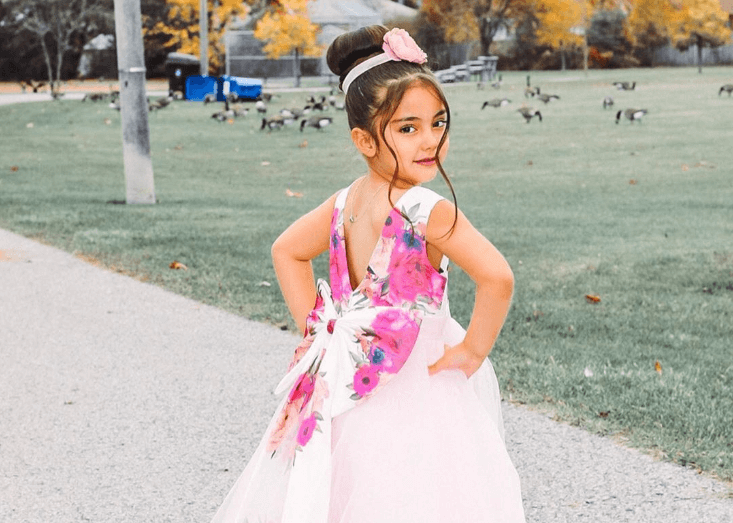 The tradition of flower girls and ring bearers actually dates back to Victorian times when they were used to entertain and wow the wedding attendees. Their size and innocent reactions are what make them so special. In fact, if you are having a formal wedding, children can be a great icebreaker. It is a very special honor however, for children to be a part of your wedding, but not mandatory.

Note to the Bride or Planner

It is always nice to have as many children as the bride wishes in the wedding. When thinking of the child or children to fill this role, do not forget about out of town family members with children that will be attending the wedding. If the bride is close to them, find someway to incorporate them, even if you have to have 2-3 flower girls (how many did Princess Diana have?) By not finding space for them may hurt the feelings of the parents or even worse, the child! Children are their worst enemies sometimes, so you don’t want anyone feeling left out on such a special day, especially when our dresses are so inexpensive. 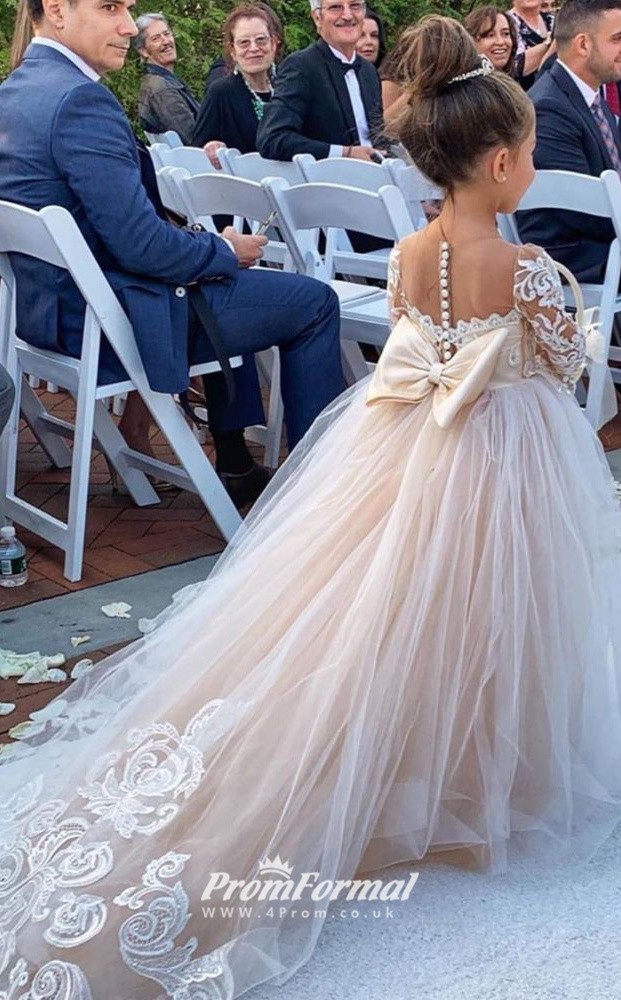 You may choose one or two little girls to be the flower girl(s). The best age range is between four and eight. The younger they are the more of a challenge they can be.

There is no hard and fast rule that a child has to be between these ages to be a flower girl, it is whatever and whoever the bride chooses. However, consider that a 13 year old girl (at that age) would probably rather be called “junior attendant” instead of flower girl. This all depends on the girl and how mature she is.

Little ladies are the norm, but don’t forget, cute little boys can fill this role, too. If you don’t have any little girls, choose who ever will make it special for you. 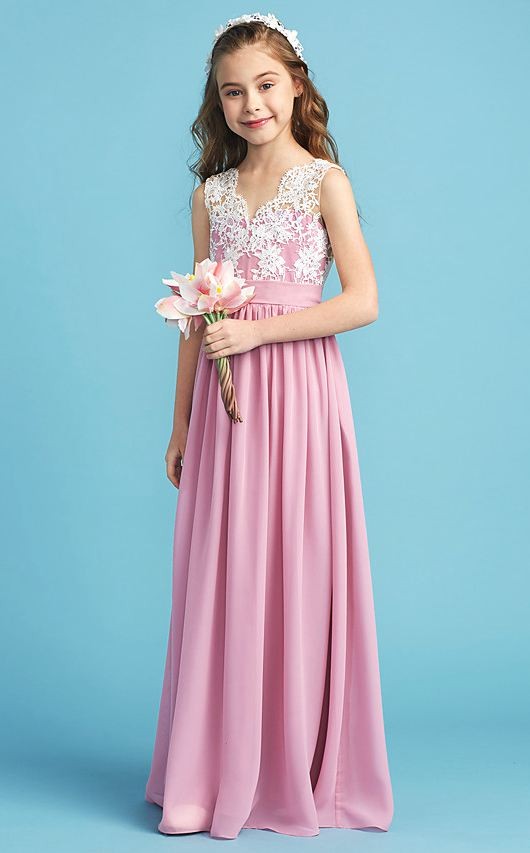 Young members of the wedding party (aged 9-16). They’ll attend all major functions (excluding X-rated ones) and fulfill the same responsibilities as senior members.

Dresses for junior bridesmaids should be styled for their age (no low-cut necklines). They might wear the same color and fabric as the bridesmaids and the same hair accessory and the hand bouquet should match.

Generally, they are daughters, sons, and cousins of the wedding party. If they are chosen from outside the normal wedding party, make sure that their parents are invited to all the functions surrounding their attendance.

A young boy (or girl) aged 4-8, who walks down the aisle just before the flower girl (if there is one), carrying a small decorative pillow with two rings tied to it (usually fakes, in case they are lost).

The ring bearer can also be 2 young boys or girls. We have seen beautiful ceremonies where 2 young boys come down the isle each holding a pillow for each ring. If you have 2 boys who are fighting to be ring bearer, this is an easy fix! Our ring pillows are only 19.99- so for the cost of 2 is what you would pay for 1 in the wedding stores.

Young boys (or girls) aged 6-9 who carry the bride’s extra-long train (think of a royal wedding) as she walks down the aisle. Also known as “train bearers.” More common in English weddings. If they are older, they are usually dressed to match the ushers. If you choose to have a girl page or train bearer, she is dressed to complement the attire of the flower girl(s). If the girl(s) are older, they are dressed to match the attire of the junior bridesmaids or attendants. These types of attendants are usually needed when the wedding gown has a very long train. They always walk down and up the isle in pairs and are about the same height.

In some Christian ceremonies, pre-teens aged 9-12 (who aren’t pyromaniacs) light candles at the altar just before the mother of the bride is seated. Ceremony musicians may be begin a new prelude selection as the candle lighters step forward. They also responsible for “snuffing” the candles after the recession as guests are filing out of the site. Candle lighters may be dressed like the wedding party or may sport their own attire but dressing similar to the junior ushers and junior bridesmaids.

In the case of our company owner, she wanted to honor her deceased grandparents and husbands sister, so there were several candles that were lit in honor and remembrance of them surrounding the unity candle. It was a special way to include them in the ceremony and their names and relationship to the bride and groom were included in the written wedding program. 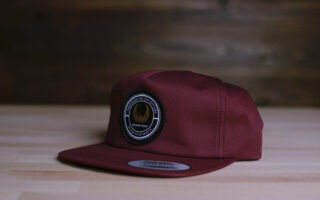 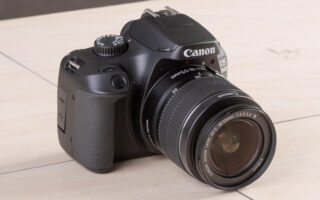 The Canon EOS 4000D is evaluated