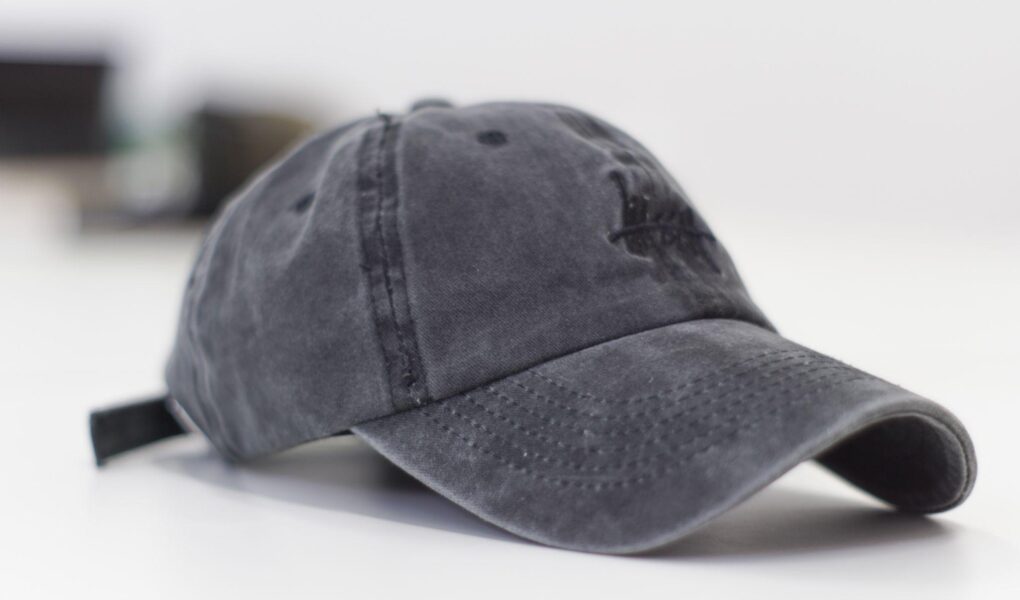 If you are looking to change your style but you do not have a lot of money, you may want to consider making a personalised hat. There are on-demand printing companies online that will allow you to put your design on any style of hat you would like.

According to Printful – personalised hats, you can upload a design you have already created or create a design using online tools. You can put a design on a hat, but there are a few popular themes to consider.

Do you have a favourite television show? One that you discuss online and know many details about? If you do, you can tell the world about it on a hat. Sure, you could go to a store and buy a hat with the show’s name on it, but that would just be boring. It’s way better to show your fandom by creating an original baseball cap or beanie.

Putting a line from a favourite show on a hat is a great way to communicate with other fans. When they see you wearing it, they will know that the two of you have something in common. Even if somebody doesn’t know what the line on the hat means, it can be a great conversation starter.

It is best to make the line you use somewhat obscure. For example, if you are a “Better Call Saul” fan, put “she felonied us” or a similar line on your hat.

If you love Crazy Ex-Girlfriend, you can use the line, “I’m not forcing, I’m aggressively facilitating,” on a cap. People are certainly likely to ask you what it means.

Video games have been popular for the last 40 years, and they show no signs of stopping. People who love gaming know everything about their favourite game, and they are not shy about telling people about it. Your hat can reference certain levels of the game that you have reached. It can also reference certain characters in the game. If the game has Easter eggs, you can reference those as well.

If you think of a particularly clever hat, you may want to try selling it. The very best on-demand printing companies will allow you to sell your hat via their website. All you have to do is set up an online store where you can sell your hat. When people want to buy it, they will simply purchase it through your store, and the order will go directly to the on-demand printer. The on-demand printer will take out their fee and send the hat to your customer.

Almost everyone has a hat with their favourite sports team on it. However, very few people have personalised sports team hats. Create a cap with an image of your favourite player or reference something that the team is famous for.

If you are a fan of a local team, create a hat just for them. If they like it they may decide to make it official. Just think of how great you’d feel if everyone in the stands of the next little league game or intramural sports game was wearing a hat that you designed.

A personalised hat will add style and flair to your wardrobe. If you design a chapeau that everyone loves, you may even have a new career on your hands. 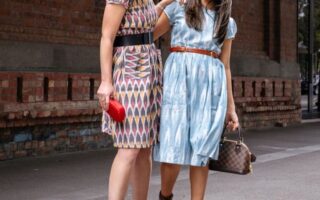 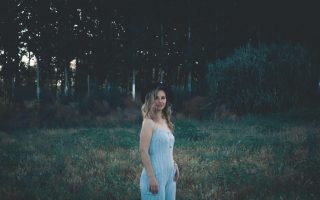 What Body Type Looks Good in a Jumpsuit? 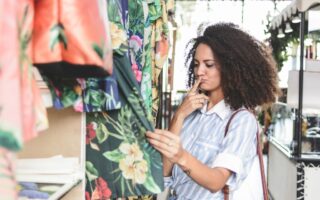 The Best Ways to Shop Ethically and Fashionably