Skip to Content
Home / Hair Care / Scalp Sores and Scabs on the Head Are The #3 Hair Problem – What Can You Do? 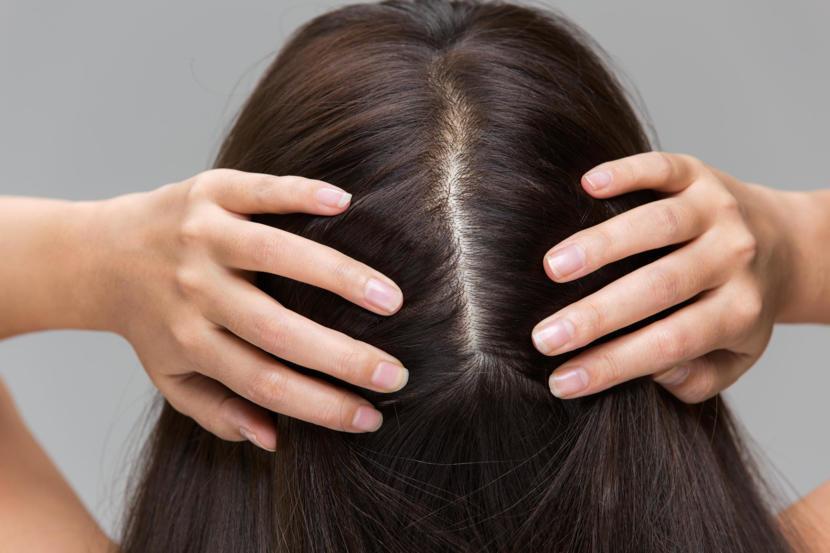 If you are suffering from scalp sores or scabs then might be a scalp condition to go along with it. Some of the most notorious causes are scalp psoriasis, seborrheic dermatitis, dandruff, stress – yes you would be shocked at how stress can set off hair and skin problems and then other diseases such as lupus and cancer but these are typically a much smaller percentage. It is also worth noting that all of the above can be made worse when you are dealing with a low immune system. Low immune systems can be caused by diseases such as aids etc.

What Is Causing Your Head Sores or Scabs?

For over 97% of the people, it is caused by one of the following or a mixture of them: fungus, bacteria, mites ( Demodex ), yeast which many will automatically call candida but there are many yeast infections that can happen on the scalp and down inside the hair follicle. If you have been diagnosed by a medical doctor with severe dandruff or seborrheic eczema or seborrhea dermatitis then the fungus that is most commonly believed to be the culprit is Malassezia furfur. However, these fungi can also be mixed with mites and bacteria.

The most important thing to know about fungus is that it rarely lives on the surface of the scalp. It lives beneath the outer layers and is most predominant inside the hair follicle. What makes it even tougher is that the sebum that the scalp emits is a protective measure to try and keep the yeast or fungus from attaching to the skin. However, these same scalp oils can be hard and crusty and actually clog the scalp opening and therefore the fungi breed down inside the follicle causing a lot of problems since they are unable to be flushed because of the sebum plug on the outer part of the hair follicle. This plug must be cleared for long-term results to happen.

The Conditions Are Ripe For Foreign Overgrowth of Yeast, Fungus Bacteria

If you are having issues with seborrhea, dandruff, mites or any of the above it is because the conditions on your scalp skin and also around and inside the follicle have become optimal for these foreign invaders to flourish. Let us tell you how to restore the balance that you need to get your symptoms  the ear view mirror.

Approximately 20 years ago research was done by a company to find the herbal and mineral mix to dissolve sebum plugs. The company worked for nearly 2 years to find the perfect mix and had many different trichologists test the mix by examining the scalp and hair before and after. Under a microscope, it is easy to see the buildup. From this testing, the mixture of herbs and zinc that was made was called Zincplex or Zinc Complex. It is used in Shampoos, Conditioners and Scalp Lotion Treatments. These need to be left on the scalp for roughly two minutes at a time for the sebum plug to dissolve. The most recent product that people are using is the Mineral Scalp Scrub that uses fine salt particles and the abrasion of the slight circular motion of the salt on the scalp is what helps to open the plugs on the scalp. However, shampoo with the Zincplex is very important to open up the bottom part of the clogged follicles. Some people would call this scalp exfoliation but that would not be enough as it would only affect the outter plug – but is important to first start there.

They simply try to kill the fungus but the fungus is under a sebum plug and buried deep down inside the follicles or pores. They also get legs and attach to deep layers in the scalp and that also causes itchy head sores. The other problem is that fungus can become immune to the effects of the antifungals in the same shampoos. With the t gels or tars, the same reasons apply and of course, you have the medicine smell that can be a problem as well. Search For Zincplex Herbs and Zinc mixture and see why it is one of the best ways to deal with chronic scalp problems and issues. 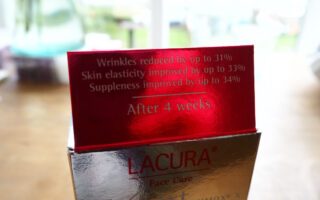 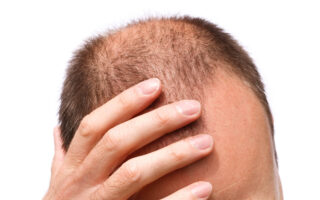 Types of Hair Loss for Men and Women