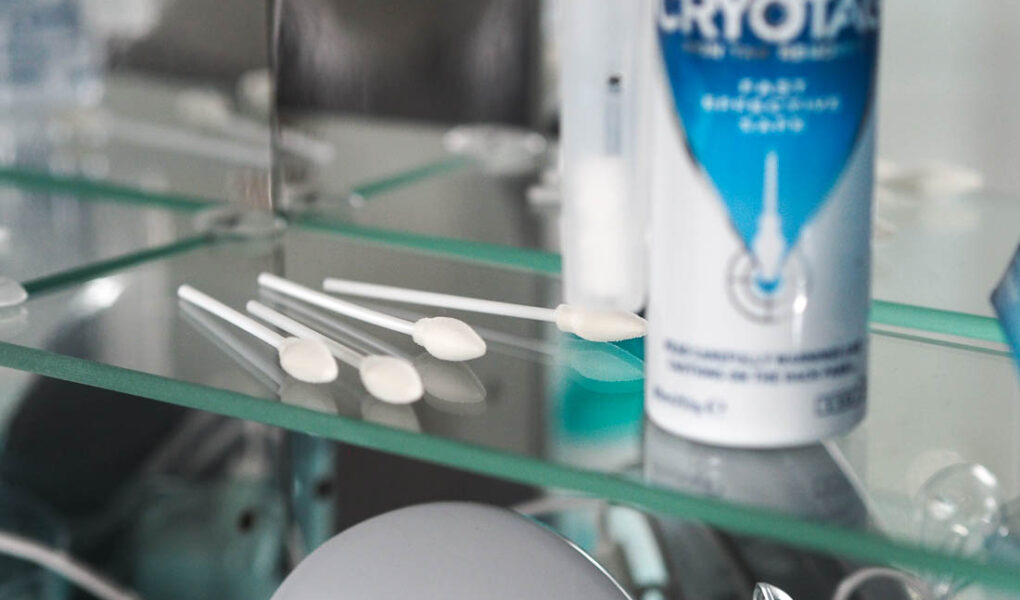 Some of the skincare concerns are more ugly and dark than simple dark spots or skin rashes, they are simply known as tags. Acrochordons are known to their dermatologist chums. Usually, the skin tags are those harmless but annoying little flaps of skin that often overhang on little stalks known as peduncles. These are usually found around the neck, groin and armpits in the dark colour.

Now I am going to share with you’ll a bit of detail about the skin tag, how it grows on the skin and what should be done to remove it. The skin tags form on the skin when the outer layer of skin overgrows with a process called hyperplasia and encloses a layer of the skin using abnormally swollen collagen fibres. These tags are thought to affect half the population. Even if you are overweight and aged, it can also play a greater part in the development. For example, the older you get the more likely are the chances for you to get them. The skin tags are commonly formed especially when skin tubs or is irritated frequently by jewellery or cloths. 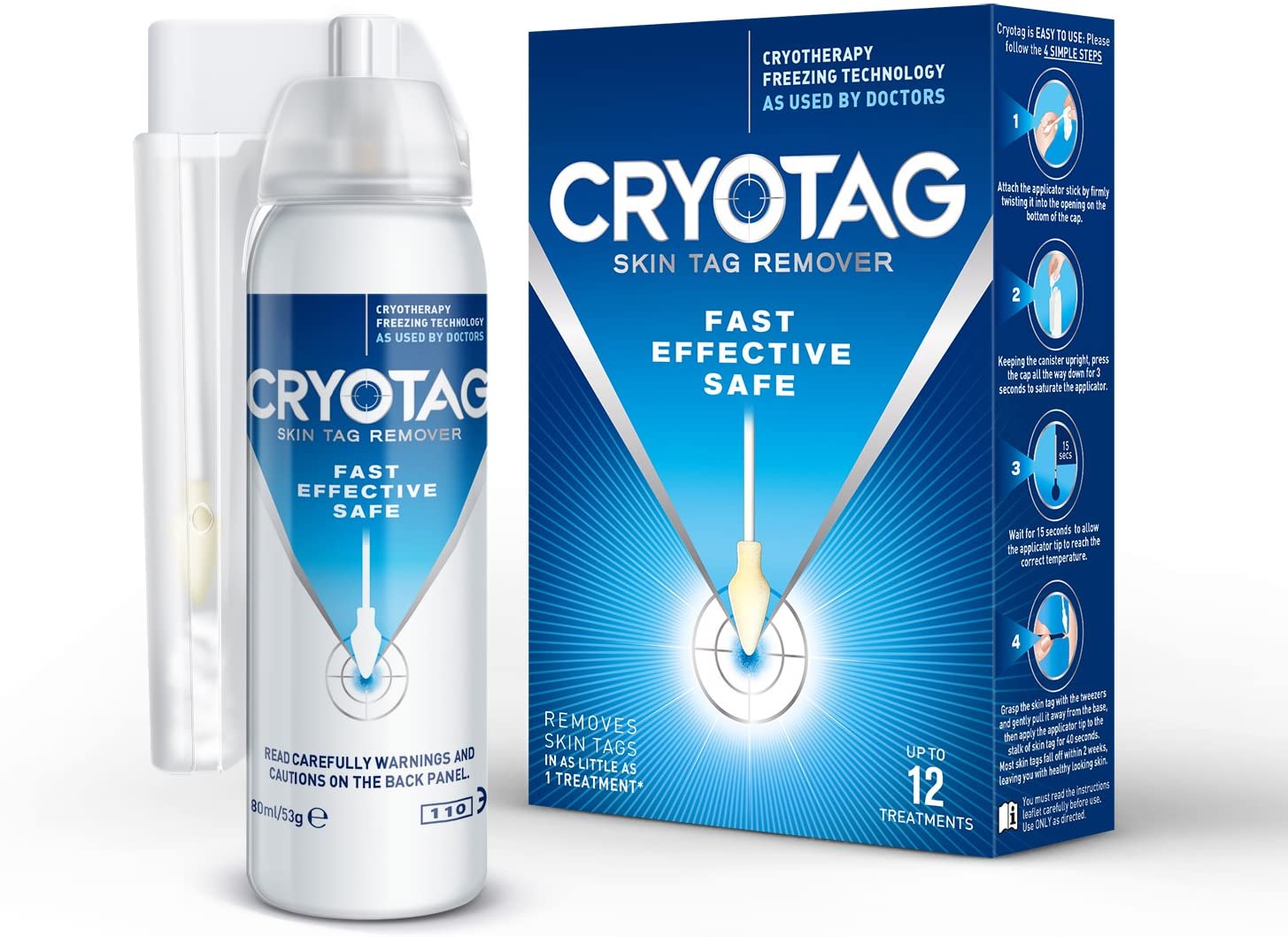 Since the skin tags are harmless, the doctors are often reluctant to remove them routinely or sometimes they simply fall off by themselves if you are lucky enough. But if the tags are unsightly or causing you a bit more irritation then it is important to remove them with the procedure of either freeing them or with an aid of a scalpel or surgical scissors.

In the past ten years, I have encountered many tags on my skin among which one popped up on my neck due to me wearing the silver chain constantly around the neck. It required me to see the dermatologists which removed a couple of the tags from the skins using anesthetised methods. It is the procedure in which doctors anesthetised the skin around the tags and whipped the blighters off with an ultra-fine scalpel. It was a treatment that worked like a dream for me but it is not the one that I’d ideologically recommended you to try at home.

For years I waited for something like Cryotag skin tag remover that can help you to easily remove your tags without even messing with your skin. With the advent of a new product called I am pretty relaxed and impressed at the same time with the results. After going through some of the cryotherapy technology used by doctors and dermatologists to freeze and remove the tags by shrivelling up, I was pretty tired with everything and decided to give a try to Cryotag skin tag remover.

Now, I am writing the Cryotag skin tag remover review after using and witnessing the results it has gives to me. The product itself is a cinch to use: you just need to insert an applicator into the canister, press down for three seconds to charge the tip with the freezing agent and then use the plastic tweezers to pull the tags away from the skin slightly. Hence, place the tip of the applicator onto the tag for 40 seconds when the tag turns white, which means the freezing is working, then simply wait for the tag to fall off.

The instruction of the Cryotag skin tag remover says that shedding process takes up to fortnight but mine took five days till the tag was completely disappeared. After using it in every part of my body where I had tags, I am pretty impressed by its work and results. Though it is not the most glamorous skincare product I’ve ever used but is it most certainly most effective and useful one. 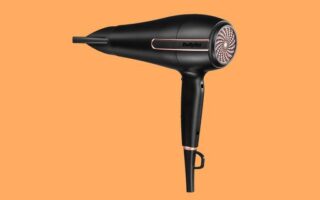 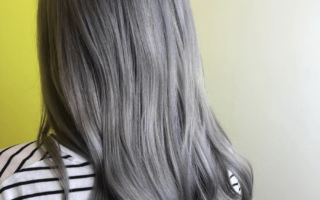 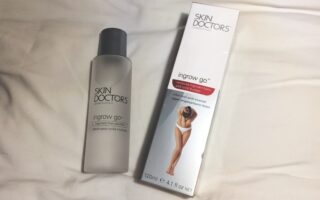