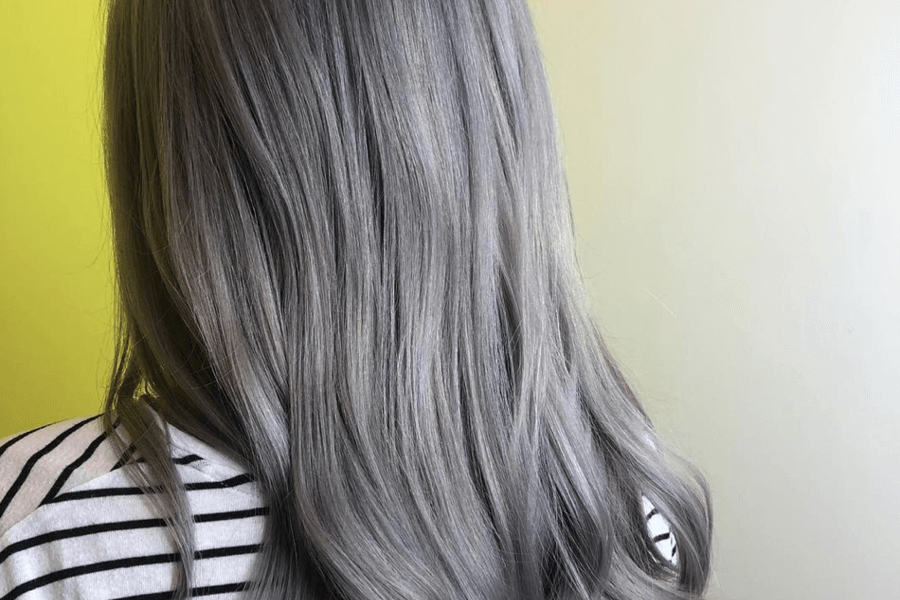 I’m going to be doing my head right now. Not long ago, I bleached my hair up a bit up here, if you haven’t seen it. But I’ve realized every time I wash my hair. It goes yellow. I’m using a Chinese amusement park shampoo. I’m using pretty much everything people tell me to, and it’s still going yellow. I think it’s probably just from my house so dark. I’m using this way to grade China today by Vicenzino’s speech to bleach my hair.

I’m excited to use it. Hopefully, it’s going to go well.

Oh, I could see the stars. I did time my head today. I hope you can’t see much of a change. So this is why I thought, you know, I’m just going to do cry. I feel like my hair a little bit more so excited. So I’m just going to jump with you. It’s going to go a little bit. I just I’ve got my phone facings with me.

Yes, I’ve had a few fuseboxes had eyed before.

You know, that you have to, like, mix formulas. So this is the developing nation and just the color. So great. I need to mix you two together. It also comes with a mask and some gloves. So I’m just going to wash my hair, and then I’ll show what I do for this part. I have because that’s what it said to do.

I think I’m just going to on. All of that is already taking place. I mean, you can’t even see the other side. It’s like I could. Because I have that yellow, so I’m just going to vote. I am quite generous with how much music because I want to go from the.

OK, I feel like I have used quite a lot now, so I think I’m just going to do this with my head.

Just let. I want to make sure that my freedom like opening. 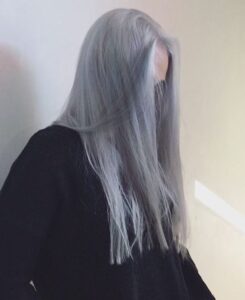 I love it because look at it, it’s just gotten so much better than what I thought it was. And the thing is, like, even if you liked my hat, the beginning of the video, compared to what it is now, it just kept going yellow. If this is going to wash out and it’s going to fade, but it’s still going to be great for a lot longer than it is like so far. If I did it with China, it would wash out straight away. But this hope, it’s going to last.

I have done a couple of shampoos, so now I did about to shampoo tonight to get at this color because it was quite dark before. I think it goes with my hair a lot more now than it did before. I was a bit so that it would go great if anything more potent than green.

And also, it’s a toner that will wash out semipermanent. So if you want to do another kind of offer, you can deliver what you like. Just cut the NHS workers. But thanks so much for reading. Enjoy this feeling. 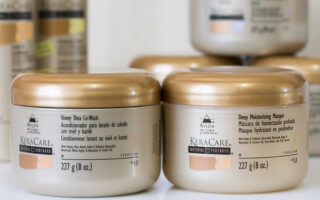 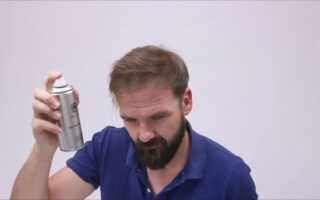